Resolves to YES if it becomes illegal to develop certain forms of AI in all US states. It must either be a ban at the federal level or a ban that every state independently enacts.

Bans that attempt to prevent specific outcomes don't count; the ban must be targeted towards general capabilities research.

For example, "no neural networks with over 100 billion parameters", or "no recurrent neural networks" would resolve this market to YES. "No AI-generated pornography" or "no AI designed to operate a military drone" would not be sufficient to resolve this to YES.

In essence, I want this market to resolve YES if it seems the government recognizes the problems with having unaligned near-or-above-human-level AIs running around, and tries via regulation to prevent the existance of AIs above a certain level of intelligence. I'm open to a better operationalization of this concept if one is suggested.

The US won’t exist ?

@o If the US is replaced by a very similar country with a different name, I'll use that country for resolution instead.

If the US actually ceases to exist as a coherent entity, I'll resolve this to N/A. 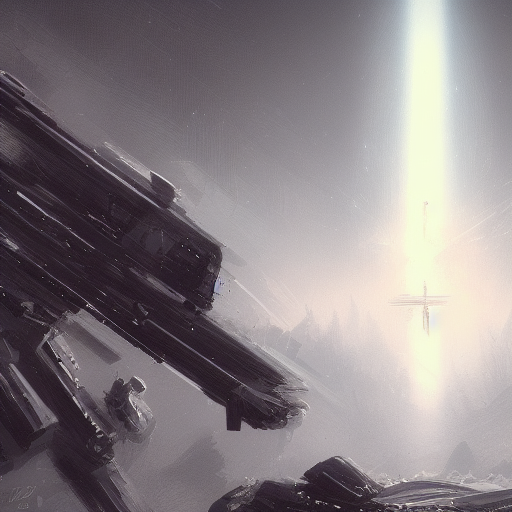 Josef Szotkowski bought Ṁ10 NO at 18%

Sacha Lauziere-Fitzgerald bought Ṁ10 NO at 18%

farmfromjakestate bought Ṁ20 NO at 18%

Nostradamnedus bought Ṁ10 NO at 19%