Boris Johnson is in the running for Conservative leader again. But there is an ongoing Privileges Committee investigation into claims he misled parliament over lockdown parties in Downing Street. Should they find against him, possible sanctions include suspension from parliament, and even expulsion, triggering a by-election.

This markets resolves YES, if Boris Johnson LOSES such a by-election, or otherewise permanently resigns his seat in the House of Commons. If he is expelled from parliament, but wins the subsequent by-election, it resolves NO.

He dropped out of the PM race https://www.reuters.com/world/uk/johnson-battling-win-support-fresh-pm-bid-2022-10-23/

How did this resolve if there is a general election before the end of 2023 and he looses his seat then (out does not stand for re-election)?

Nico
is predicting NO at 39%

@amoebus In that case resolves YES

Will Boris Johnson lose his parliamentary seat before the end of 2023?, 8k, beautiful, illustration, trending on art station, picture of the day, epic composition 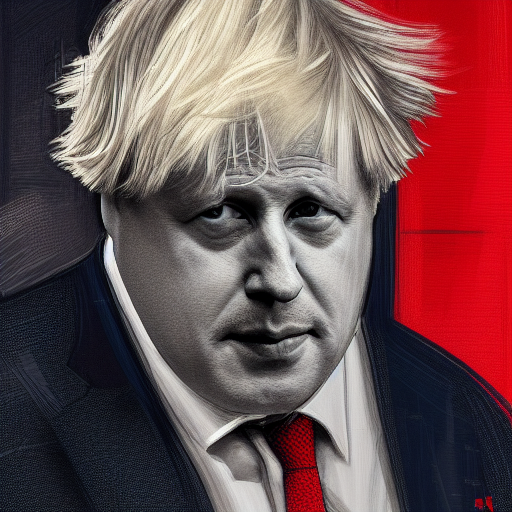 cos
created limit order for Ṁ1 NO at 50%

cos
created limit order for Ṁ1 NO at 47%