Elena
Jan 1, 2023
M$12,051 bet
This market resolves to YES if in my judgement, a market's existence, question, description, trades, comments, tags, probability, resolution, the identities of those participating in the market, information revealed in any of the above, etc, leads to social drama sometime this year. Discourse that does not pertain to anyone's personal lives does not count as social drama. I mostly hang out on Discord but do also occasionally hear about stuff that happens on Facebook, Twitter, tumblr, and in real life.
#Personal

Is this higher or lower due to public bets? 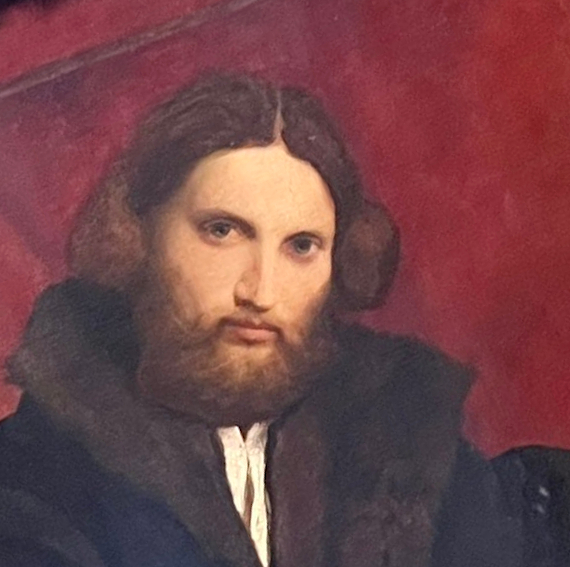 > Selling all to align my incentives better. At the cost of un-aligning the incentives for the rest of us. MUAHAHAHAHAHAHA

Spindle bought M$1 of NO2 months ago

Sorry Ophelia I'm saving my money for a stunt in August

Last time a whale sold, I could make a bunch of money before people bought it back up. How about this time? 🥺

If this doesn't happen, Manifold Markets is doing it wrong.

I originally tried to operationalize what I meant by "significant" and eventually discarded that bit. I *do* have an idea of what sorts of things count as significant and what don't, which looks at factors like "how many people were affected" and "was anyone have a bad time or was everyone having fun", but ultimately what counts as "significant" is going to be decided at my discretion.

"significant" is in the title, not in description

Em of the Night bought M$5 of YES3 months ago

I precommit to being influenced by moral hazard here

tcheasdfjkl sold M$7 of NO3 months ago

hey, there can be MANY dramas in one year 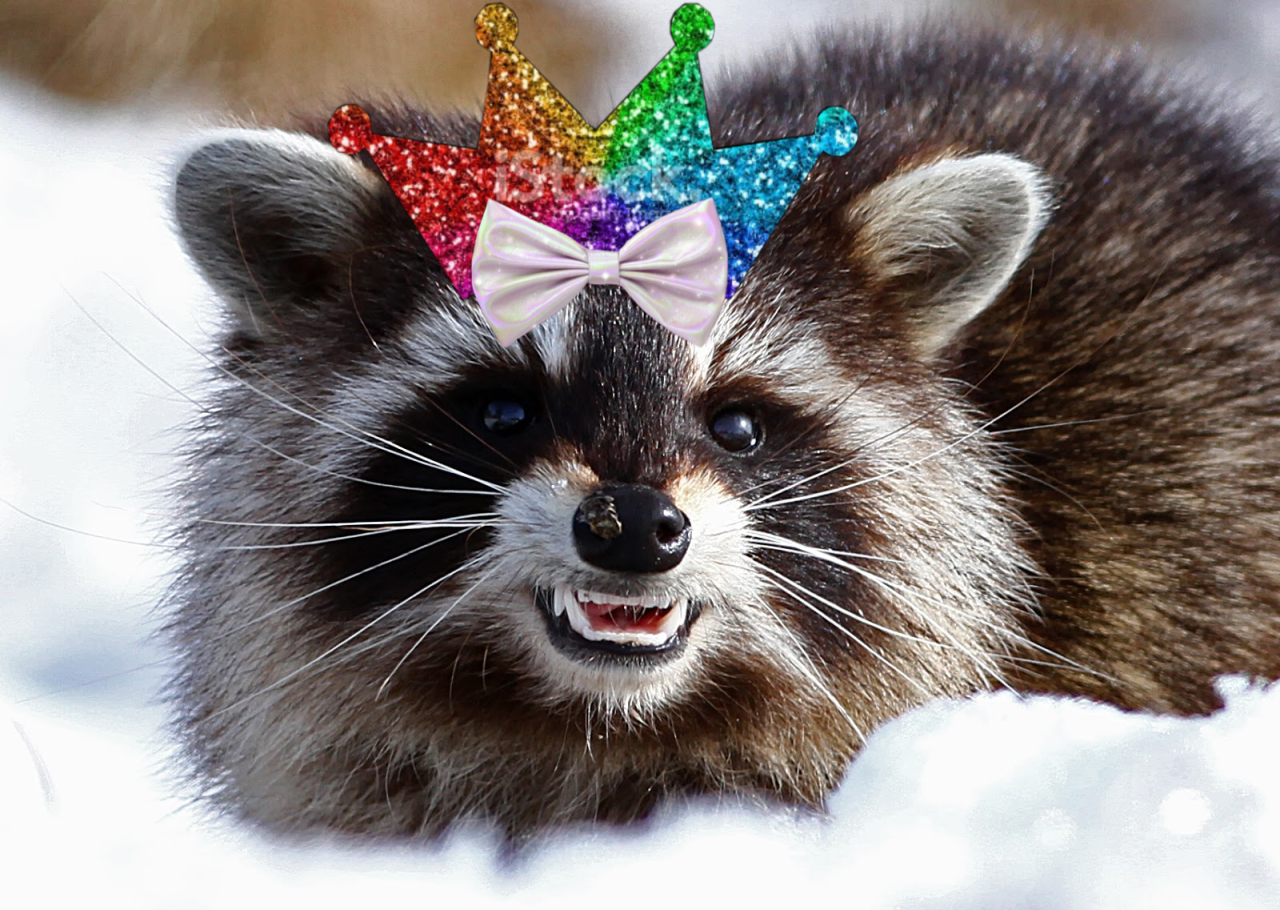 tigrennatenn bought M$10 of NO3 months ago