Aurelius
closes Jan 1, 2024
EconomicsTikTok
Will TikTok be banned in the US or forced to change ownership?
41%
chance
1D
1W
1M
ALL

This resolves to YES if Tiktok is banned in the US or forced to change ownership by any US government action by the closing date (Dec 31 2023). This includes any US government action that makes it more difficult for TikTok to operate in the US without changing ownership but does not include the case where TikTok preemptively decides to change ownership without any actual action on the part of any US government action. "US government action" is defined to include both Federal and State-level actions including changes in rules or legislation, executive orders, and lawsuits brought by a US government entity. This also includes federal-level audits and US government changes to the economic playing field that are specifically targetted at TikTok. The edge case where legislation has been set in motion but has not passed yet counts as YES if it seems like it has the votes to pass and NO if it doesn't (based off of my best assessment at the time). "banned in the US" means banned for all users in the US (so for example only for one state or only for government employees doesn't meet the criterion).

Used this market to create a short TikTok!

Manifold in the wild: A Tweet by Don Marti 🐀

Manifold in the wild: A Tweet by Don Marti 🐀

Todd Foster
is predicting YES at 23%

An anonymous reader quotes a report from Reuters: U.S. Senator Josh Hawley, a Republican and China hawk, said on Tuesday that he would introduce a bill to ban the short video app TikTok in the United States. TikTok, whose parent is the Chinese company ByteDance, already faces a ban that would stop federal employees from using or downloading TikTok on government-owned devices. "TikTok is China's backdoor into Americans' lives. It threatens our children's privacy as well as their mental health," he said on Twitter. "Now I will introduce legislation to ban it nationwide." Hawley did not say when the bill would be introduced."Senator Hawley's call for a total ban of TikTok takes a piecemeal approach to national security and a piecemeal approach to broad industry issues like data security, privacy and online harms," said TikTok spokeswoman Brooke Oberwetter. "We hope that he will focus his energies on efforts to address those issues holistically, rather than pretending that banning a single service would solve any of the problems he's concerned about or make Americans any safer."

Niclas Kupper
is predicting YES at 46%

Mira
is predicting NO at 47%

@NiclasKupper If the ban is only for government devices, they're not stopping Tiktok from operating in the US - they're just choosing not to run it on their own devices. I think it should apply to somebody unaffiliated with the US government to count as a proper ban.

You say this includes state-level action. What if Tiktok is banned in just one state?

Aurelius
is predicting YES at 32%

What if TikTok decides that changing ownership is in its best interest due to the threat of US government action but the government doesn't actually force the change to occur?

Lars Doucet
is predicting YES at 39%

@squirrelfish It says "forced... by any US government action." I'll use my best judgment. Depends on the nature of the threat and how credible it is.

@LarsDoucet I didn't mean a literal threat. I meant what if there's a chance of the government doing something and Tiktok decides to strategically preempt it.

Lars Doucet
is predicting YES at 38%

@LarsDoucet DOH, I somehow thought I created this market. Silly me. Ignore me entirely.

Aurelius
is predicting YES at 38%

@squirrelfish @LarsDoucet I created this market. In this case I am going with explicit government action - this could include rules that make it more difficult for TikTok to operate without changing ownership, for example and thereby "effectively force" a change in ownership. But in the case that there isn't any explicit government action whatsoever and TikTok decides to preemptively change ownership anyway then market resolves to NO.

Gigacasting
bought Ṁ10 of NO

Gigacasting
is predicting NO at 38% 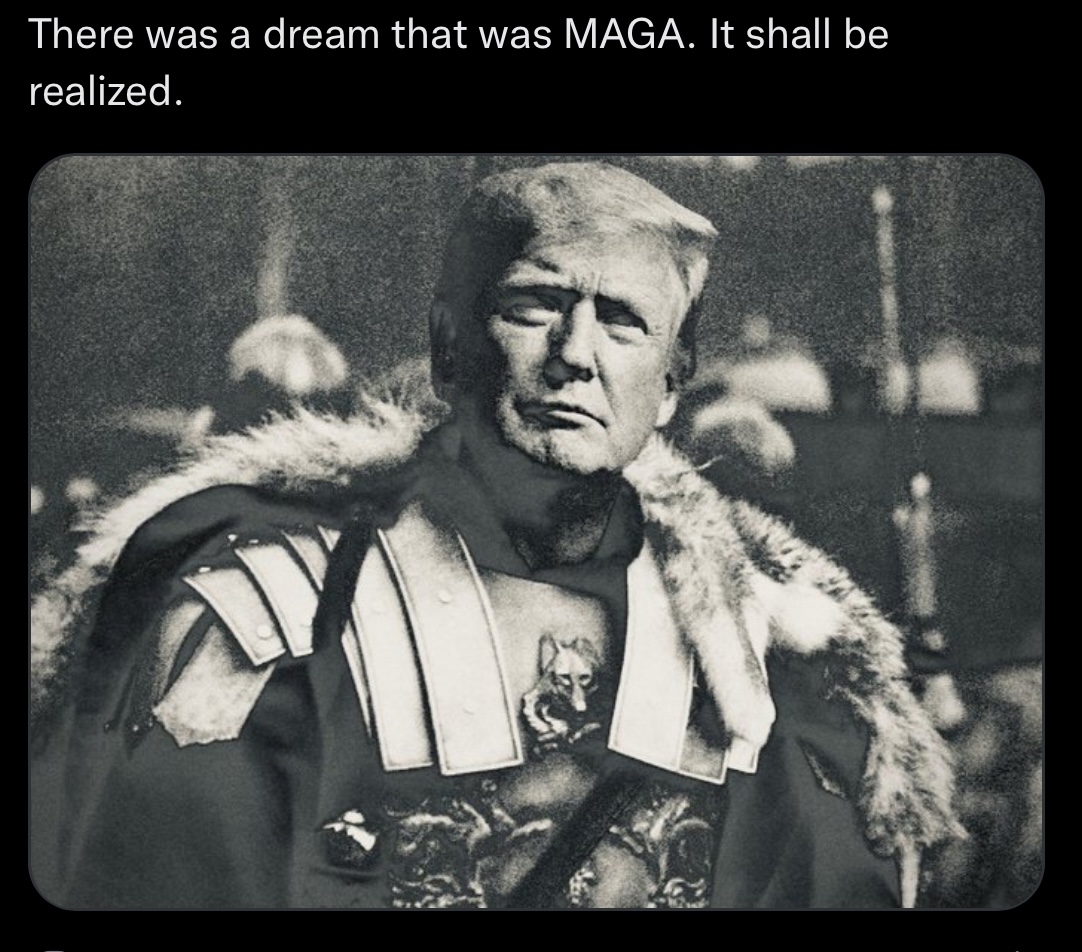 Jason Yuan
created limit order for Ṁ20 NO at 44%

Jascha Sohl-Dickstein
bought Ṁ10 NO at 37%

Parasuram Venkatesh
bought Ṁ10 NO at 36%

Boklam
created limit order for Ṁ50 NO at 50%