Yes = Buy
No = Short
This is a permanent market and its duration will be lengthened as long as it's allowed. The aim is to sell your stock (see top right after you've made a bet) when you believe your side has over-corrected and buy in/short it again once it's over-corrected to the other side. Essentially, it's meant to function like a traditional stock market.

Sloth
bought Ṁ50 of NO

BS manipulated stock, only a matter of time before it crashes

Hoss (HossBaby)
is predicting YES at 53%

@Sloth No one trades Stardust lol it just chills around 50

streamer disrespecter
bought Ṁ250 of NO

Keep buying NO bet s please my 1k limit 55% is almost filled. All of the no buyers have no idea what is possible with this stock. 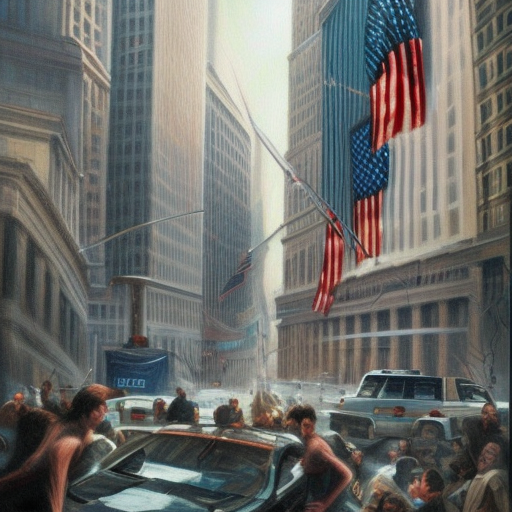 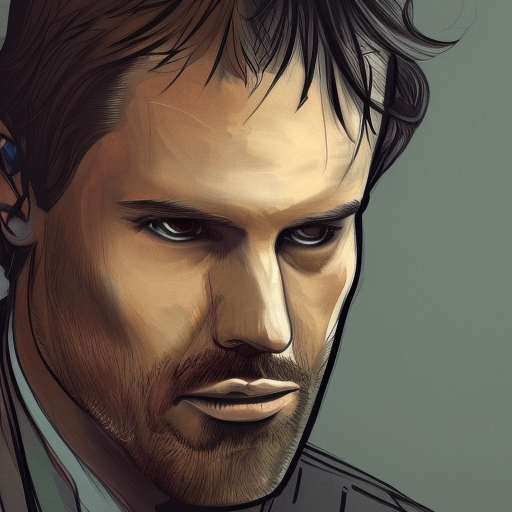 @MrShrimp All it takes is one good stream till 80% and I dump it all. Plenty of meme potential and still has good rapport with all the orbiters except mr girl and the weirdos. EZ profit. If you want to make profit just set your limit to 25-40% YES. My limit order at 55% is almost filled so the stock is going to tank for the next week.

The only gains I can see have to come from manipulation by a whale with nothing to lose. She's more likely to tank after an annoying stream than she is to be pumped for any other reason.

I stay away from this one since it's a tough bet, but I hope you come out on top.

@MrShrimp Did star fuck your mom? i bet she cucked you or something. I've never seen someone have such a massive hate boner over an individual in a fake money market. its weird behavior dog.

Cool Dom
is predicting NO at 55%

Boring content, a real snooze type creator, a real yawn infused dud. Nobody sees Stardust in a title or thumbnail and thinks "Finally! Some good-ass shit I can sink my brain-teeth into" why? Becuase she's a C+ streamer at best.

I AM THE WALL 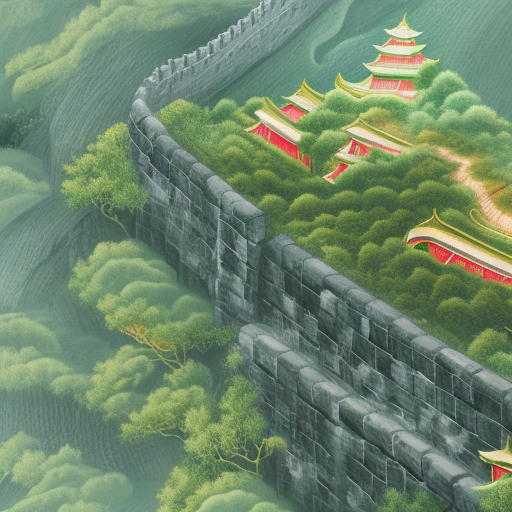 MajorLee12
is predicting NO at 59%

Harrison
sold Ṁ69 of NO

I don't like her but I do know how to play the market. Buying this.

mrgirl's descent marks a huge turn for stardust since her cringe allegations.

very secure investment going forward. she rarely rocks the boat with a weird take and doesn't overstay her welcome on stream

@woodie Her entire career is overstaying her welcome.

Undecided - bet at your own risk.

robotwife
is predicting NO at 53%

NoProfit?
is predicting YES at 51% 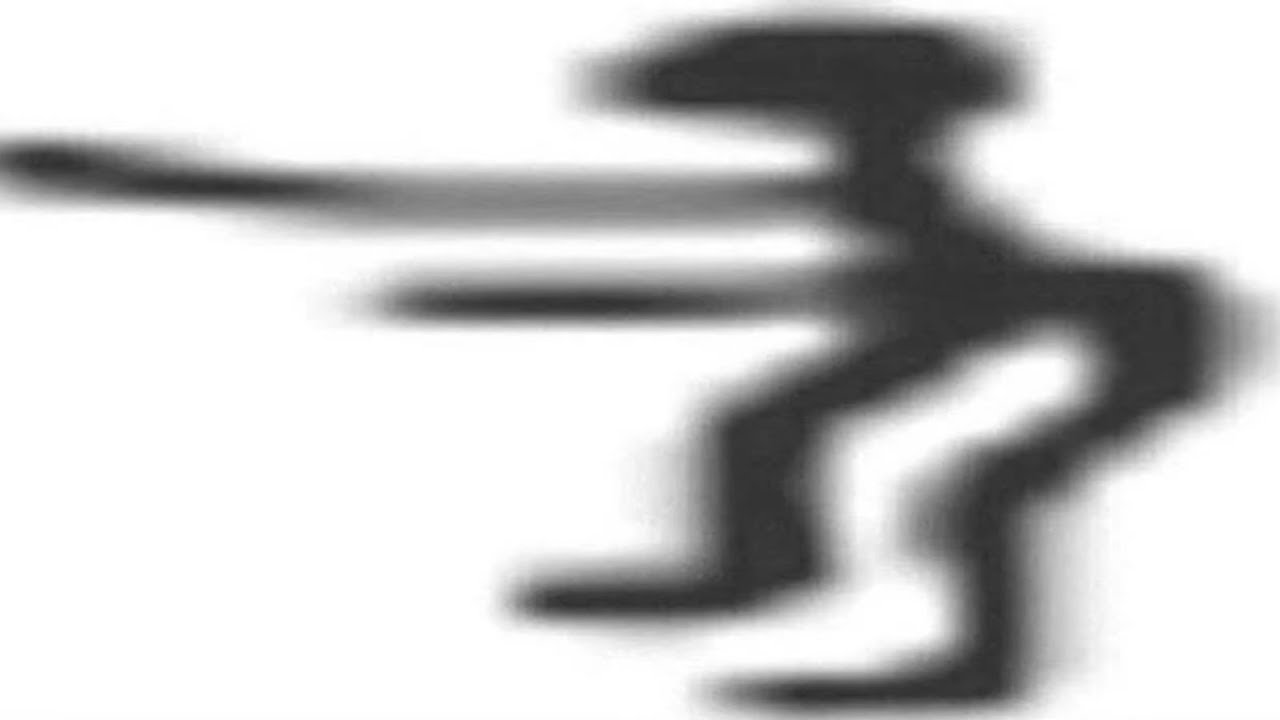 Michael Kovco
is predicting YES at 57%

Hoss (HossBaby)
is predicting YES at 46%

Jeanie
is predicting NO at 49%

MixedMarket
bought Ṁ100 of NO

Down bad after false MrGirl accusations, I think she has nowhere to go but up once this blows over

Blurring the image was the Cheairy on top she just butts in derails every conversation. No points just monotonous dribble.

Old Chicken
bought Ṁ15 of NO

JJOP
bought Ṁ10 of NO