Hogwarts Legacy is an immersive, open-world action RPG set in the world first introduced in the Harry Potter books. It is to be released on February 10.

Metascore is a popular ranking of games, movies, shows and music based on a weighted average of the world's most respected critics.

Metascore will be checked on February 17. 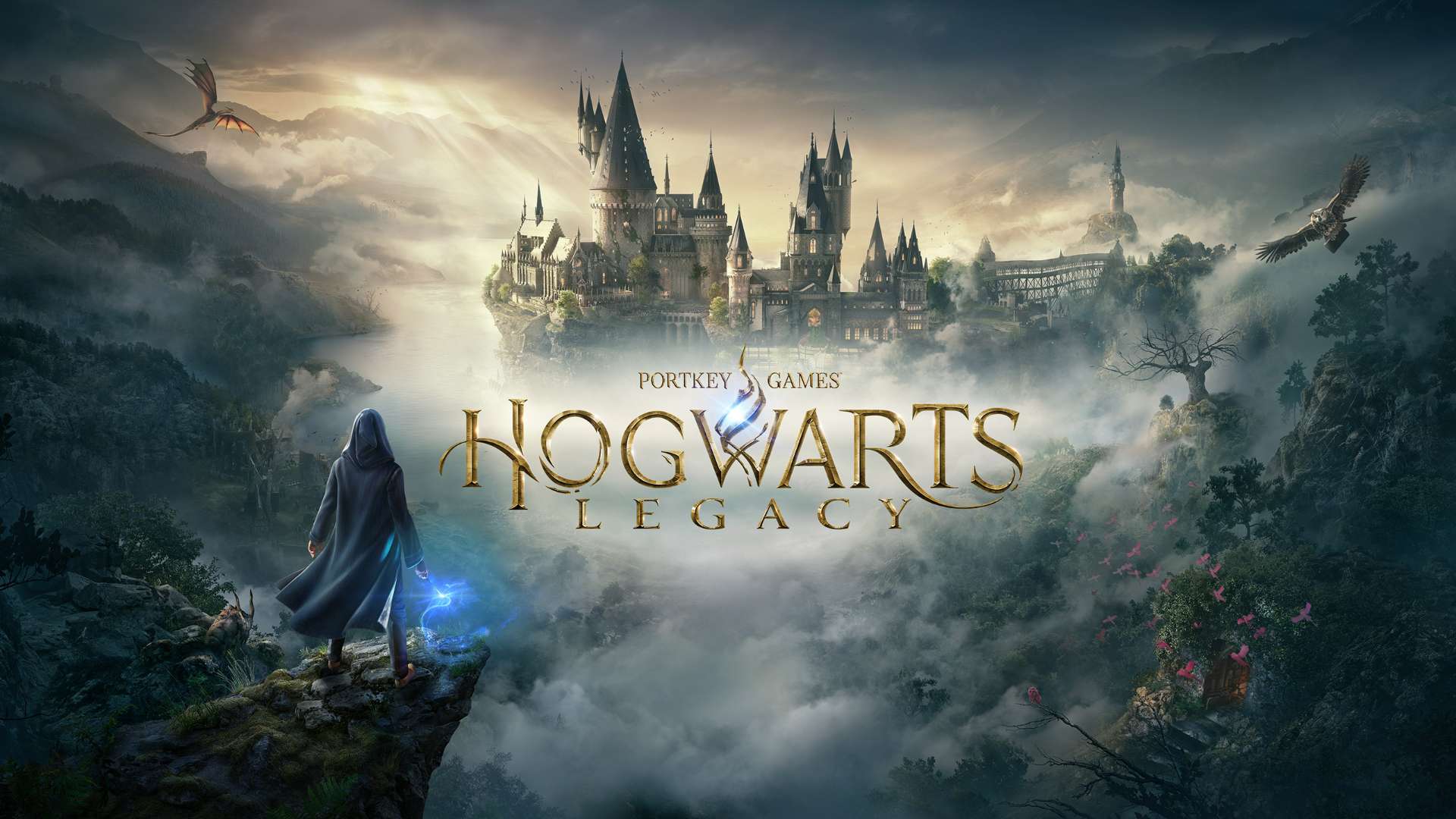