The game starts with an empty grid of dots. Usually two players take turns adding a single horizontal or vertical line between two unjoined adjacent dots. A player who completes the fourth side of a 1×1 box earns one point and takes another turn. A point is typically recorded by placing a mark that identifies the player in the box, such as an initial. The game ends when no more lines can be placed. The winner is the player with the most points.

As usual when studyinh hardness of games, we want to consider the problem of deciding who wins from a given position.

But what if we change the win condition to normal play (that is, the player unable to move loses)? Is it still PSPACE-complete? This question is one of the open problems from Demaine et al (2021).

cos
bought Ṁ10 of NO

Is normal-play dots-and-boxes PSPACE-complete (YES) or in NP (NO)?, 8k, beautiful, illustration, trending on art station, picture of the day, epic composition 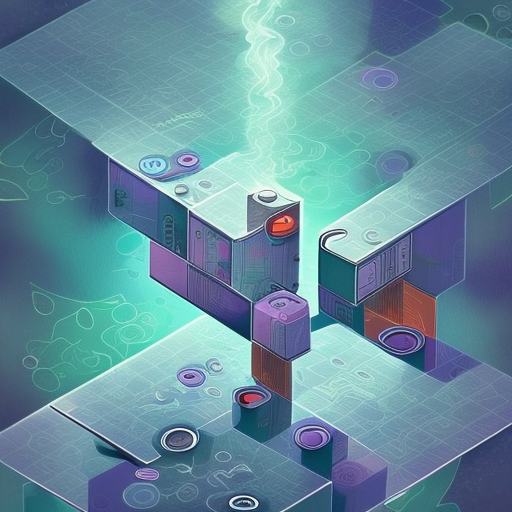