Isaac King
closes Jan 1, 2025
Scandal MarketsMeta-ForecastingPredictions on Predictions
Will anyone do significant harm to another person in order to manipulate a market on Manifold by the end of 2024?
15%
chance

"Significant harm" includes but is not limited to:

This also includes harm to an organization, even if no particular individual was significantly harmed.

This does not include things that could reasonably be considered friendly teasing. It does not include attempts to do harm that fail. And it does not include a market "causing" harm on its own, where so single market participant chose to do something in order to manipulate the market. (e.g. a scandel market being at 80% and that person's friends start distrusting them.)

There doesn't have to be hard proof that they did it to manipulate a market, it just needs to seem likely.

Isaac King
is predicting YES at 5%

I'm not sure how I should resolve this in the case where someone shares true information about someone else in order to manipulate a market.

For example, Alice did something when she was young that her current friends would be upset at her for having done. Her friend Bob knew about it, and kept it quiet so Alice's friends and co-workers don't find out about it. A scandal market is made on Alice, and Bob shares the info.

Bob has taken an action to harm Alice in order to manipulate a market. But it's unclear whether Bob actually did anything "bad" here, and he could even be seen as helping Alice's friends. (This is in fact almost the exact purpose of the scandal markets.)

Should that resolve this to YES or NO?

Isaac King
is predicting YES at 14%

@IsaacKing Similarly, if Carol legitimately thinks that Bob and Alice shouldn't be together, but didn't bother to talk to them about it until a market went up on their relationship, should that count? I'm inclined to say no, since if she successfully convinces them to break up, Alice and Bob must have thought that was the best decision.

Jack
is predicting NO at 14%

@IsaacKing Personally, I think it primarily depends on intent. If Bob thought what they were doing was ethically right independent of their profits, then that's good. If Bob thought it was wrong but did it for the profits, that's bad. Of course, it can get complicated because profit incentives can create motivated reasoning.

@IsaacKing there needs to be a way to chargeback shares found to be made via taking action to cause harm (perhaps one could call it "fraud", even. "destructive insider trading" perhaps, to differentiate questions where there's one side where insider trading is welcome, because it would be prosocial for the insider to take the money and make the bet come true.)

Isaac King
bought Ṁ40 of NO

Note that someone did attempt to cause significant harm to someone else here, but failed.

Isaac King
is predicting YES at 14%

@Elena @AlyssaVance @nyuuposts Would you be willing/able to share slightly more detail about what occurred there? Primarily I'm interested in knowing whether it was a "good faith" attempt, such as providing nyuu and vara with reasonable arguments on why they should break up, vs. a "bad faith" attempt, such as spreading false rumors about one of them.

Jack
is predicting NO at 14%

The brief description shared previously is not enough to conclude whether it was an attempt to cause harm at all (although it seems sufficient to count as drama, which was the question in that market).

Unfortunately, one person bet No, then tried to break us up. As far as I can tell, this was a serious attempt, not a joke or a prank. Luckily it didn’t work.

If the person legitimately believed that they should break up, and both predicted on their beliefs and tried to convince them on that basis, then it was an attempt to help, not harm.

Will anyone do significant harm to another person in order to manipulate a market on Manifold by the end of 2024?, 8k, beautiful, illustration, trending on art station, picture of the day, epic composition 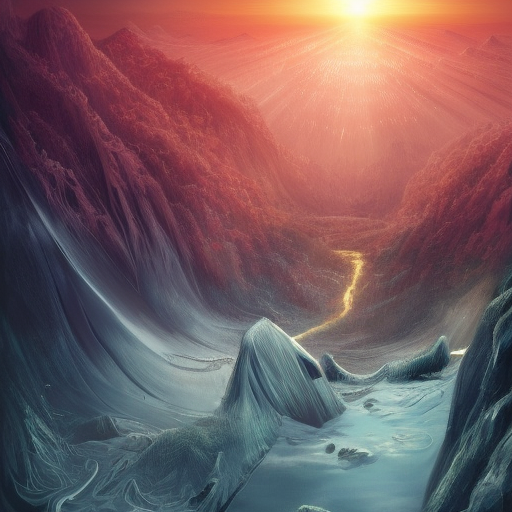