Should creators set the initial probability of daily free markets to their true beliefs?
Resolved
25%
Resolved
25% 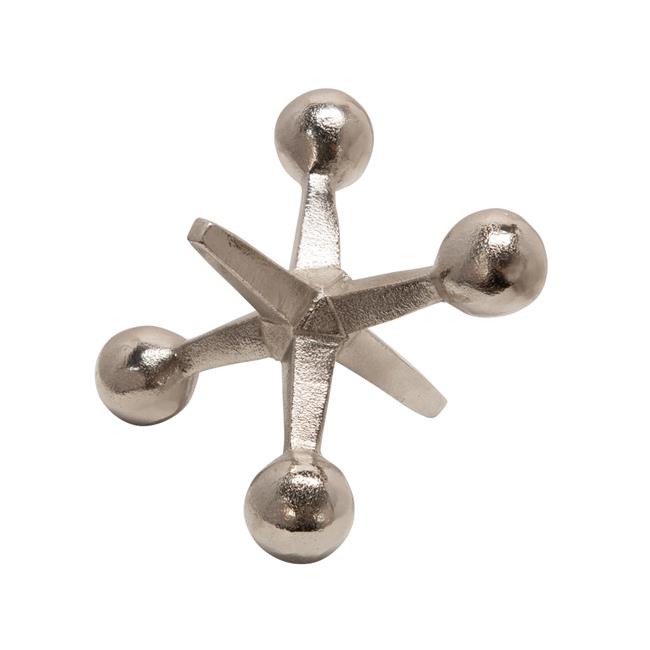 Jack
May 22
M$88 bet
Trying to understand the implications of the initial probability setting, especially for daily free markets where the initial $100 liquidity is provided by Manifold, not the market author. Some of the potential considerations: * Author profit: It seems like setting the initial probability to your true belief is the worst for the author in terms of profit, compared to setting it to some other probability and buying it to their desired probability? * Liquidity: How does liquidity differ in those two scenarios? * What's considered fair, and what are the community norms? https://manifoldmarkets.notion.site/Maniswap-ce406e1e897d417cbd491071ea8a0c39 has background on the market mechanism. I'm looking for comments to help me understand and answer these questions. I will resolve based on how I think it's best for me to act as a market creator.
#Manifold

My thinking is that setting it to your true belief is perfectly fine, but setting the probability somewhat off your initial probability (not too close to 0% or 100%) also has its merits. The author can capture some profit as an incentive, while also putting some skin in the game and increasing the trade volume on the market, which is a little helpful for getting bettors. A slightly wrong probability also potentially creates more incentive for trading. Liquidity is still decent, and considering that a lot of markets get no bets I'd rather not lock in m100 liquidity on every market I make - I might prefer to inject more liquidity back in after seeing some interest.

That's not a bad idea, although I feel like maybe they should be allowed to bet after someone else bets. An idea I had was, if nobody other than the author has bet on the market, then the author is able to simply change the initial probability setting, instead of being able to bet. This has the benefit of maximizing liquidity and minimizing costs to the author until someone else bets. It might be more complex to implement and figure out the user interface though. (That is still vulnerable to gaming with sockpuppets, but those are already officially frowned on and appear to rarely be an issue.) Also, I don't think the author taking some profit from creating a legit market is bad, I think it's mainly spam daily markets that should be eliminated, but there are probably other ways to address those.

I think I've got a potential solution to the "setting obviously incorrect probabilities on free markets for personal profit" problem (if, indeed, it is a problem) that doesn't require any significant changes to market math or anything like that - simply enforce a 4 hour* waiting period before the creator of a free market is allowed to place bets in it. Drastically incorrect initial probabilities should have a decent chance of being corrected by then, lowering the incentives to engage in this kind of behavior. *could be anything between 10 minutes and 1 day and work, really - would just need to tune it in

I haven't checked the math, but from playing around a bit, I think starting with a wrong probability but not too close to 0 or 1 might be better than starting with a very extreme probability. It seems like it provides better liquidity (which I still care about) while I can still capture most of the profit. I guess different choices of how extreme your initial probability are ought to correspond to putting different amounts of liquidity into the market (somewhere between M$0 and M$100) and taking the rest - which is either profit for a free daily market (which I see as a bit of a reward for doing the work to create and resolve the market), or recovering some of the initial liquidity you put in for a non-free market.

@jack Yeah I think that's actually a more correct formulation. If I make a market for a true initial belief of 90%, setting the initial probability at 90% = me saying I care more about getting other peoples' input than getting my ante back (and thus leaving the $100 ante on the table) whereas setting the initial probability at 1% and then bidding it up to 90% = me saying I care more about getting most of my ante back, and the only way I'm getting the opinions of others is if there is a lot of disagreement (which will inject more liquidity for others to earn... I think).

What does "should" mean and why should they?

They should … but they won’t!