Some analysts have suggested that North Korea may conduct more than one nuclear test in a row in the near future.

This question will resolve to yes if at least 2 nuclear detonations are publicly reported to have occurred in North Korea before December 1, 2022. If two or more nuclear detonations have not been reported before December 2, 2022, then the question will be resolved on December 2, 2022, to allow time for any test that may occur on November 30, 2022 to be reported. 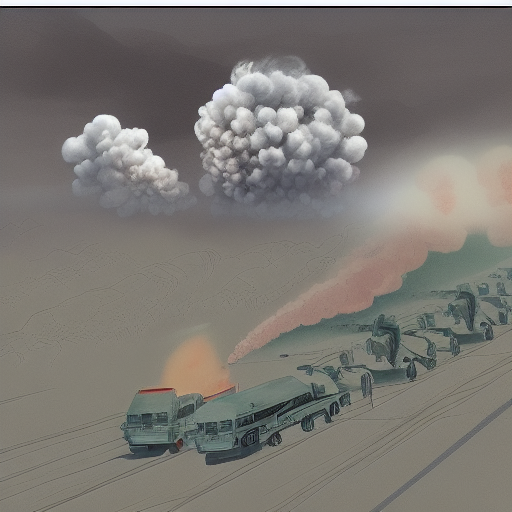 Unconditional Probability
bought Ṁ100 NO at 2%

Martin Randall
bought Ṁ10 NO at 7%

Jeffrey Heninger
bought Ṁ10 NO at 8%