Any mention of a legion will count, as long as it pertains to at least 2 black people.

Twitter losers don't count, but if he says "a legion of x" and x includes more than 1 black person, this resolves yes

For example, if he says "a legion of black zoomer streamers" ironically, it's YES

If he does some Kanye type beat, "a legion of... I can't say who" or whatever, it pays YES

The yes criteria is quite broad, but up to my discretion

Post any clips where he says legion if you want them reviewed. I don't watch the streams often, just the YouTube stuff 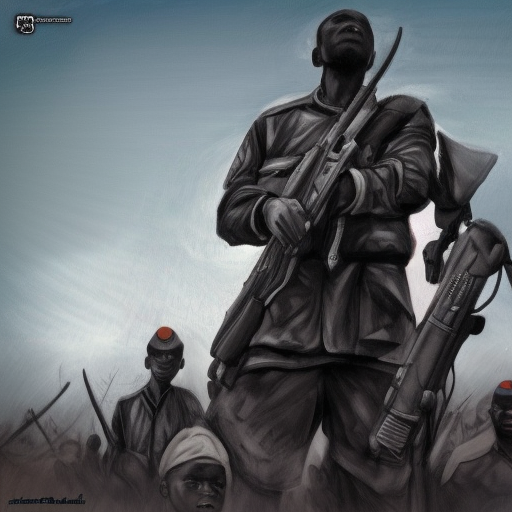 @Simon1551 he said it multiple times on stream