Antisemitism is not a joke and i do not take it lightly.
I wanna resolve this through the poll and want to see how the market displays the Opinions of dggers.
There May be degrees to antisemitism, but the for this Poll and Market its either going to be yes or no.

The Poll is below 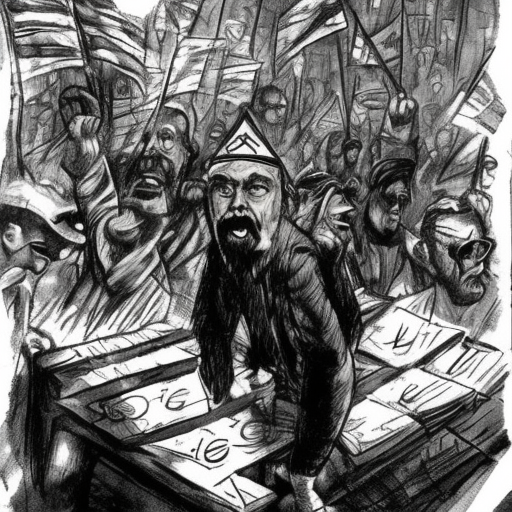