DoppioFrog
closes Jan 1, 2023
Destiny.gg
Will the Nick Fuentes Bridge be reconstructed before the end of 2022?
14%
chance

BRIDGE IS OFFICIALLY REBUILT IF:
Destiny has 2 or more friendly conversations with him on stream
or
INSTANT win if they do another IRL(unrelated to a debate/podcast) (The "INSTANT WIN" Clause was meant to account more for a stream more akin to the chicken and waffles one. The debate being IRL wouldn't count for the clause, but them debating at all could qualify as a bridge being rebuilt.)
Will ultimately come down to common consensus though

best time to buy if nojumper stuff does happen it should happen next week. and at 14% way too big of an upswing to not gamble

Paperface
bought Ṁ15 of NO

a guy called gerald
is predicting YES at 11%

I'm not selling this. I refuse.

@aguycalledgerald thanks for the money

DoppioFrog
sold Ṁ156 of NO

Bottomed out. So fucking easy

DGG Predicta
is predicting NO at 10%

David Davidson
bought Ṁ100 of NO

He's backing out from his debate with Destiny. No SHOT they become friendly again.

nick has too much clout from ye to talk to steve

DoppioFrog
is predicting NO at 33%

Viebax
is predicting YES at 31%

Kravis Scott
bought Ṁ10 of NO

David Davidson
bought Ṁ50 of NO

wolfiedude14
bought Ṁ50 of NO

Sir Squax
is predicting YES at 34%

ClamEater
is predicting NO at 39%

This stock is extremely overvalued, especially after hearing Destiny hear Sneako and Fuentes talk. Fuentes is still obviously too clouded in his views and won't gaze within. Sneako stocks are up, Fuentes stocks are doomed until mid 2023.

dggL
bought Ṁ25 of NO

What quantifies a “friendly” convo?

Cooley
is predicting NO at 41%

DoppioFrog
is predicting NO at 46%

@Cooley data based arguement i respect it

I don’t even care if I lose or not, it just want them to be friends again 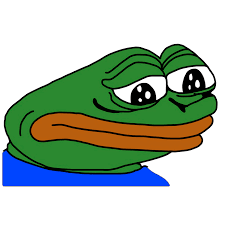 Since Mr Girl is out of the picture, I see no reason why Fuentes won't come back into Destiny's orbit. He was more entertaining anyway

David Davidson
is predicting NO at 40%

@DavidDavidson Nah, destiny made himself crystal clear before the midterms

David Davidson
is predicting NO at 35%

@ANN It's understandable you thought Destiny only had Nick on to woo his audience if you're only watching clips off Twitter. What's next, he's a transphobe because leftytwitterdipshit#456 showed a clip of him saying there are some problems with trans discourse?

What he's saying is that he changes the epistemic grounds of his arguments when talking to different people. This is the same as a Christian not using the bible to make pro-Christian points when talking to someone who doesn't believe the bible is the word of god. He'd like to say "well let's look at the facts", but he can't do that because your portion of the right thinks the gov lies, the media lies, academia lies, everyone lies. I honestly don't know where you got the idea that he only had Nick on to woo his audience from in that clip. I mean he didn't even bring Nick up. I'm thinking you just wanted that to be true so you could discard his opinions, but he has shown time and time again that he'd gladly forgo clout for his principles ex. Any lefty he's talked with.

!sexywomon.xx/#3ifnao/profi
is predicting NO at 59%

Cant Wait For THis Stock To Go Up, So I Can Get My Payout, Lol.

ByZyGuy
is predicting NO at 47%

!sexywomon.xx/#3ifnao/profi
is predicting NO at 38%

Just banned @disxxxarmxx_xd_, thanks for the reports!

Rigel
is predicting NO at 61%

Nick will gloat about the Mr. Girl situation in the next convo. Steve will get triggered and refuse to admit he has made any mistakes. Bridge will stay burnt. Short.

Sepehr
sold Ṁ11 of NO

ByZyGuy
is predicting NO at 58%

@ByZyGuy hmm you're right the conditions are actually suspiciously vague

TheeDuelist
is predicting YES at 57%

@ironlore99 They were CHANGED when the poster found out about the 28th debate. It used to just say IRL without the "(unrelated to a debate/podcast)" and he changed it to a chicken/waffles

IRL No Jumper Destiny vs Nick Fuentes debate set to happen on Nov. 28

TheeDuelist
is predicting YES at 51%

Also, the nojumper is going to be irl. So technically as long as that doesn't get cancelled, it should count for the "IRL" instant win.

DoppioFrog
is predicting NO at 65%

@TheeDuelist The "INSTANT WIN" Clause was meant to account more for a stream more akin to the chicken and waffles one. The debate being IRL wouldn't count for the clause, but them debating at all could qualify as a bridge being rebuilt. Will update the description to reflect this. Again, ultimately we should know whether or not the bridge is rebuilt by common consensus

DoppioFrog
is predicting NO at 64%

TheeDuelist
is predicting YES at 53%

@BettersonMcgee This is the most blatant stock manipulation I've ever seen. Talk about moving the goal posts. Where can I sell shares in your right to make posts?

TheeDuelist
is predicting YES at 53%

@TheeDuelist "New information has come forward that shows my prediction to be remedial. Therefore I am now changing the premise of my prediction instead of owning up to my mistake."

goddezz
is predicting YES at 53%

@TheeDuelist Slightly true, though I remember the original saying it would be community consensus

@dggL Obviously I'm memeing a bit... But tbh anything could happen between now and the 28th. At the end of the day this is like making a prediction that the democrats will win the house. Then looking at the 538 and saying "well, when I said "win" I really meant "do well" and we'll leave it down to community consensus on what that means" then saying no red wave = doing well = winning

@dggL For example, if you made this post again about MrGirl. Then they scheduled an IRL podcast together, the community would probably see that as repairing the bridge. As it stands the "bridge breaking" with Nick was destiny refusing to interact with him until he comes out hard on the deplatforming MrGirl take. Because of destiny's fallout with MrGirl, that bridge is now being repaired. If the creator of this stock didn't realize at the time that the bridge was already being actively repaired, that's on him. It's also on the people who voted no. You can't just leave something as "up to the community" so you can move the goalposts whenever suits you.

@dggL Obviously the "community" made their beliefs clear when the stock shot to 64% yes. Then after the "update" down to 50% yes in 3 hours.

TheeDuelist
is predicting YES at 48%

Destiny has the no jumper talk with nick. After that it's likely that he has at least one on stream convo with him in December. Buy Buy Buy

Destiny has proven that harassing his Jewish friends is a line to cross if you don't want him to associate with Nick Fuentes. Some Nick fans and detractors alike are incentivized to do so if he tries to rekindle this relationship. 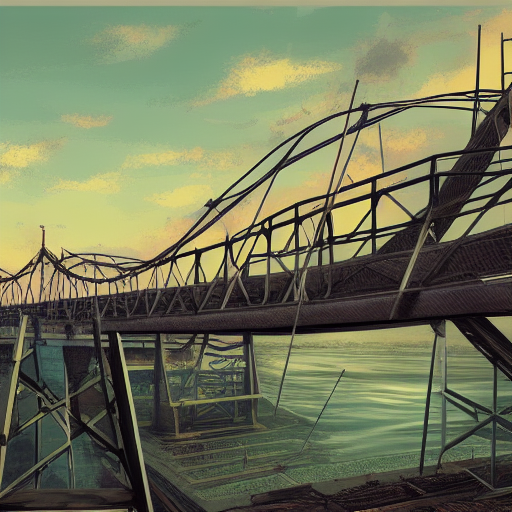 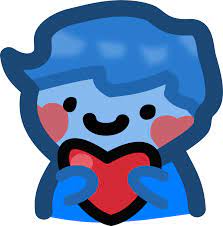 robotwife
is predicting YES at 37%

If Nick and his cozy tv affiliates refrain from deplatforming people until the end of the eyar then there's it's highly likely that they'll talk again especially considering that the Ukraine conlfict is becoming more relevant, the trump stuff imploding, and there's also the possibility of Sneako's soul returning in relevance. 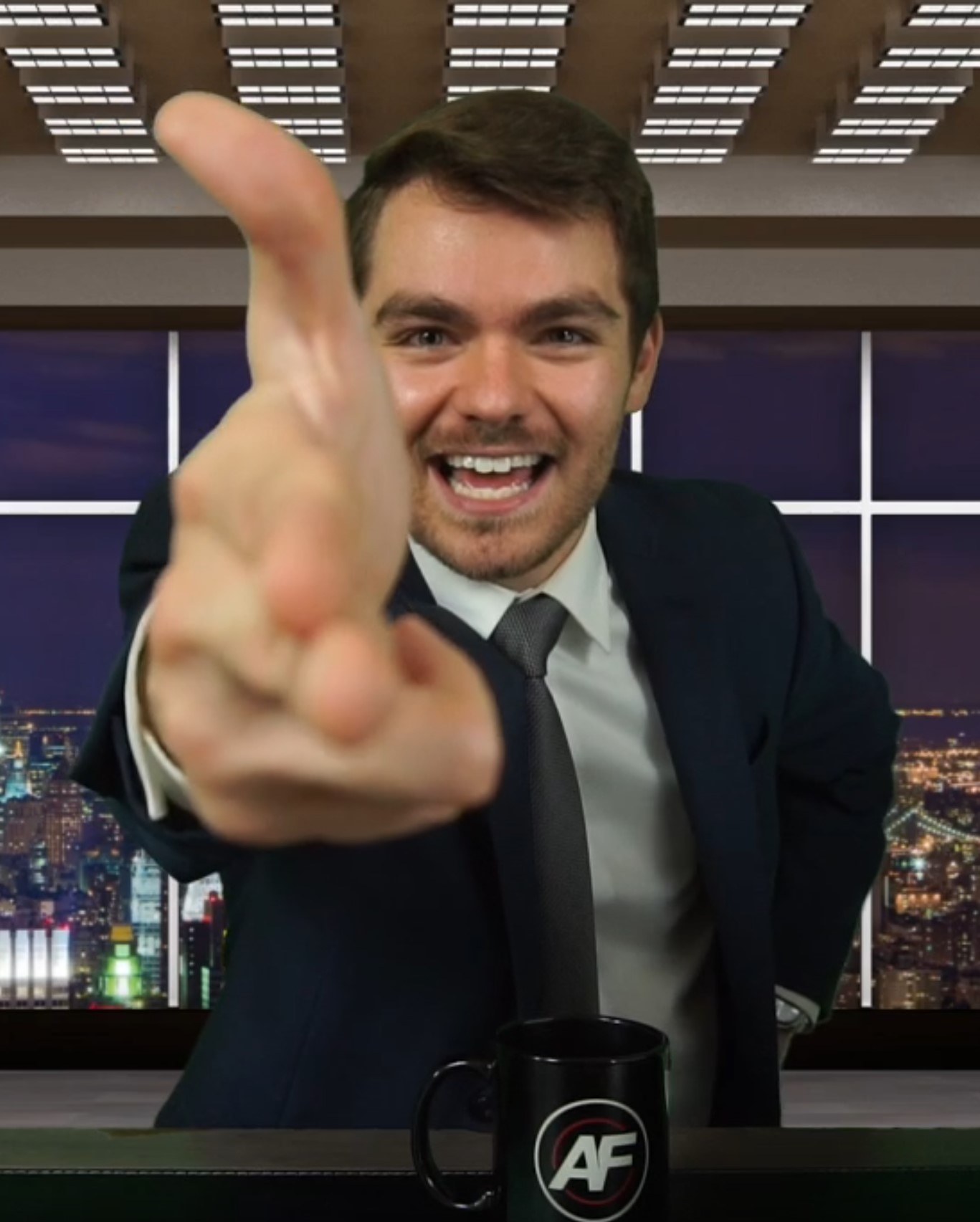 It is ironic that Destiny worries so much about his friends backstabbing him, then goes and backstabs someone who truly thought of him as a friend, all over someone who eventually backstabbed him.

DoppioFrog
bought Ṁ60 of NO

Vialabo
is predicting NO at 49%

I'm sure destiny really enjoyed reading about how nick thinks he was right for antisemitic reasons. Totally going to happen Copium

Cláudio Fonseca
is predicting YES at 55%

@ClaudioFonseca that why ur predicting yes????

Cláudio Fonseca
is predicting YES at 50% 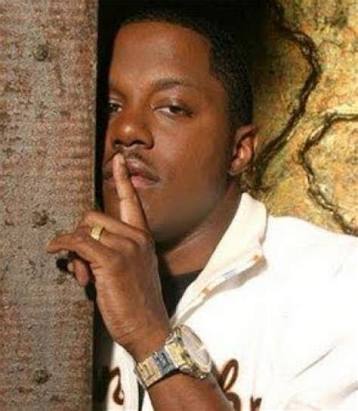 Will the Nick Fuentes Bridge be reconstructed before the end of 2022?, 8k, beautiful, illustration, trending on art station, picture of the day, epic composition 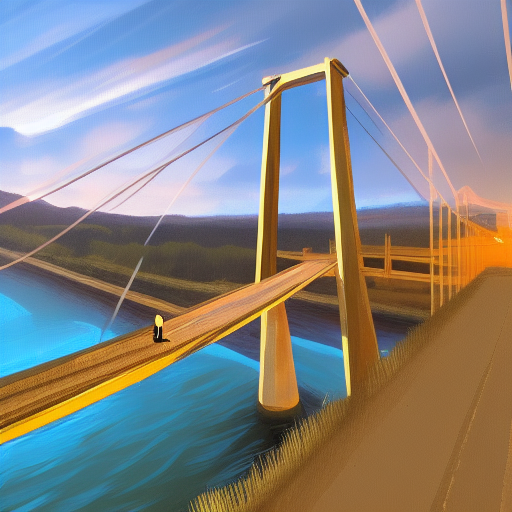 TheSaltDealer
bought Ṁ10 NO at 16%

winston bicklebert
bought Ṁ10 NO at 15%