Resolves YES if Xi visits Saudi Arabia before the end of November. Resolves NO if not. 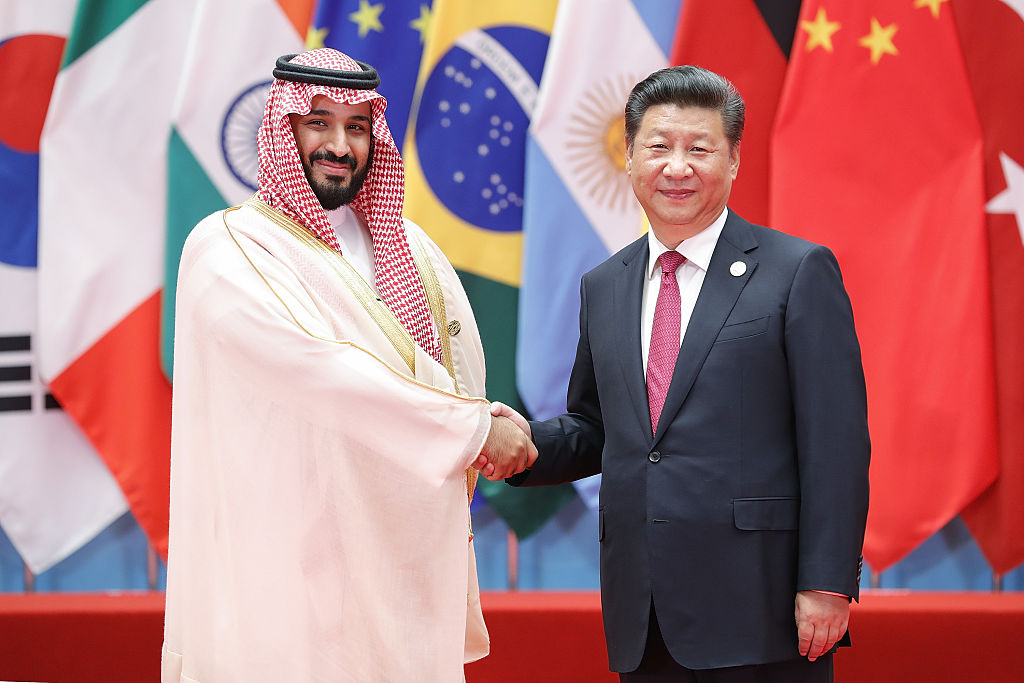 Prince Faisal bin Farhan hailed the "historical and solid relationship" between the major oil exporter and Beijing after talks with his Chinese counterpart Wang Yi. "Our meeting today comes at an important time, as it precedes the expected visit of the Chinese president to the kingdom," Prince Faisal said in a video statement broadcast on Saudi television. Saudi Arabia is also "finalising arrangements" for summit talks between China and Arab countries, he added.

The Chinese embassy in Saudi Arabia did not comment when asked by AFP about Xi's expected visit. China's ministry of foreign affairs meanwhile said it had "no information to offer" on the matter. Xi visited Saudi Arabia in January 2016 -- the year before Prince Mohammed was named as heir to the throne, ushering in a period of reform. Btw, G20 starts from 15th Nov to 16th Nov.

"As of mid-November, press reports indicate that Saudi and Chinese officials are planning a summit meeting in the Kingdom of Saudi Arabia for China’s President Xi Jinping, to take place before the end of 2022. The visit, tentatively set for the second week of December, has been long under discussion but has not taken place until now."

https://www.reuters.com/business/cop/trade-security-agenda-xi-visit-saudi-arabia-saudi-minister-2022-11-12/
"Two sources familiar with discussions ahead of Xi's trip said the Chinese leader was expected to visit in the second half of December"

BTE
is predicting YES at 63%

I should have read the full description before posting my market in the comment!!

@BTE no worries it's already there :P