Will Timnit Gebru criticize Eliezer Yudkowsky, by name, before the end of 2022?
34%
chance
34%
chance 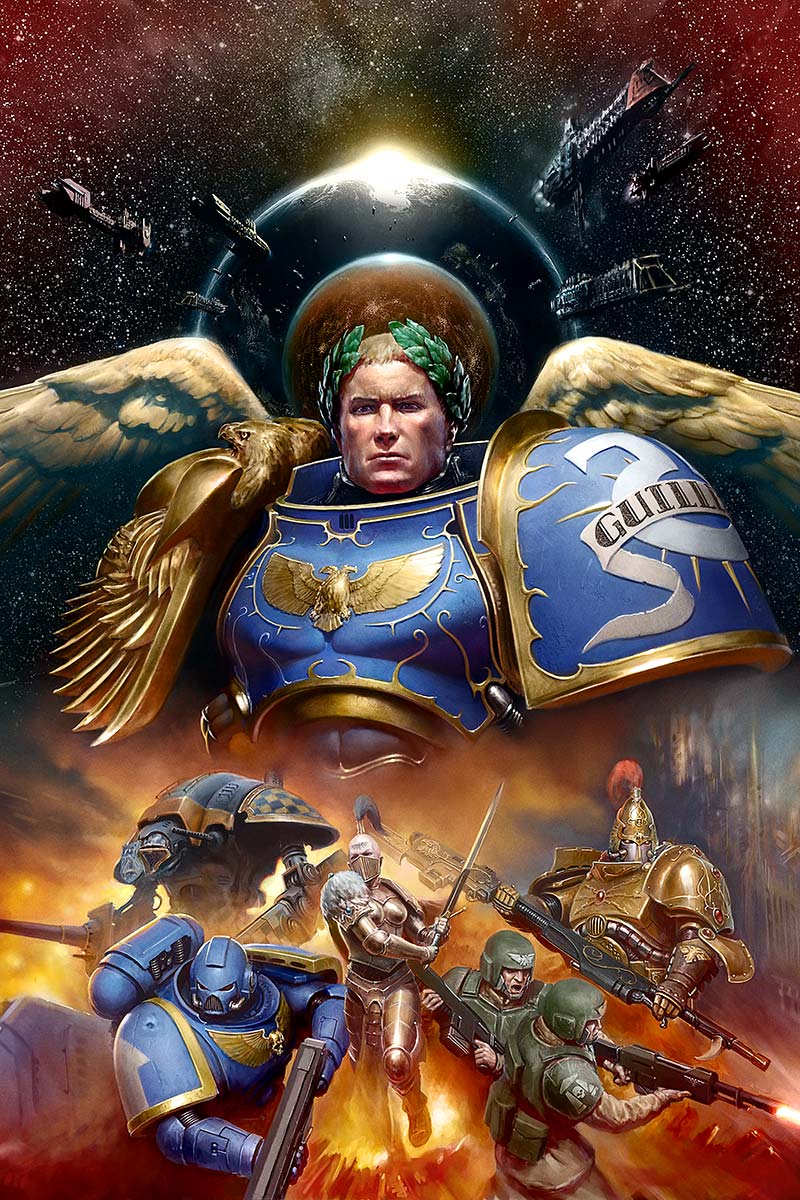 Peter Berggren bought M$5 of NO
21 days ago
She doesn't tend to criticize influential EA/longtermism figures by name, unless they're already public figures outside of EA/longtermism (such as Peter Thiel).
0