Olivia
closes Jan 1, 2023
Short-term MarketsFunTechnology
How will I replace my phone?

Asked a consumer electronics enthusiast friend who I've previously outsourced some of my own buying decisions to. In summary:

They felt the OnePlus 10 Pro was a solid option, additionally recommending it simply because it's the same brand as your previous phone and so would provide the most familiar experience. Also singled out the Pixel 7, which has some neat software features unique to the Pixel series in addition to having one of the best cameras available for Android users. Considered Samsung Galaxy S22 to also be a solid option. Conditionally recommended Samsung S22 Ultra as the potential best option for both storage and camera, but only if price is no object. They weren't previously familiar with the Galaxy A53 and were impressed by the level of hardware offered for the price, though they identified the processor as a likely weak point. Expressed skepticism of the value offered by the Zenfone 9 when compared to the options above.

They emphasized that, given the broad requirements, the top options above are all pretty good and therefore the best value might come down to what Black Friday/holiday/other sales are available. Also noted OnePlus 7 Pro replacement screens are hard to find now and probably almost as expensive as replacing the entire phone.

I chose this after reading a bunch of reviews and have been pretty happy with it.

How will I replace my phone?, 8k, beautiful, illustration, trending on art station, picture of the day, epic composition 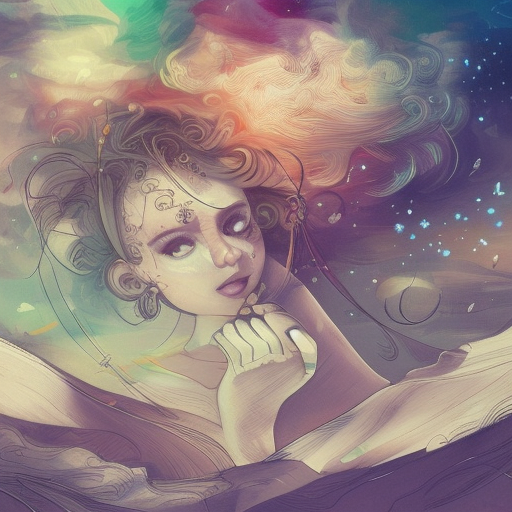