There are reports that TSMC began 3nm chip production in September 2022. The original expected release date for M2 Pro and M2 Max MacBooks was October 2022, which suggested that they would use the existing 5nm process. However, since the release of the new MacBooks is later than expected, it's possible they will use the new 3nm process after all.

Resolves positively if either the M2 Pro or M2 Max chips are 3nm, negatively if they are not. Resolves N/A if these chips are not announced by the end of 2023 (which seems incredibly unlikely).

I might adjust the close date of the market if the announcement date is announced. 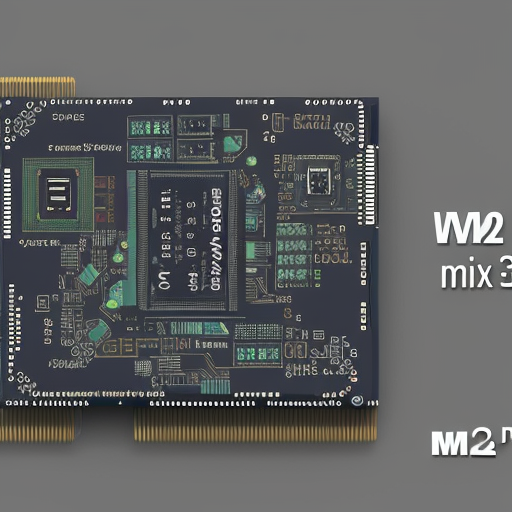