Today, mana is a play money system; however, would it be legal for Manifold to allow you to withdraw your mana to USD, so long as you were an accredited investor?

I suspect that this would be yes, as then your investments on Manifold would be akin to trading unregistered securities, acceptable for accredited investors. @JamesGrugett thinks no, on the basis that our primary market type is a binary contract, which would fall under the purview of the CFTC.

If this were legal, this would suggests a fintech startup that lets anyone "invest" in private equity with play money tokens that you can only cash out when you become an accredited investor. You could sell penny stocks. You could buy stock options people got from working at a pre-ipo startup. You could start your own venture capital firm thats let anyone yolo all their money into seed-stage startups. It's like an ICO for everything.

Austin
is predicting YES at 15%

@Sinclair Yeah, that sounds like a good hackathon project

this isn't what you went to law school for

you should quit and go frolic in a meadow

NexVeridian
sold Ṁ50 of NO

For reference, Event Contracts (futures) by CME is liked by FINRA SEC and CFTC, and is available to nonaccredited investors, that have futures trading permission, through IBKR 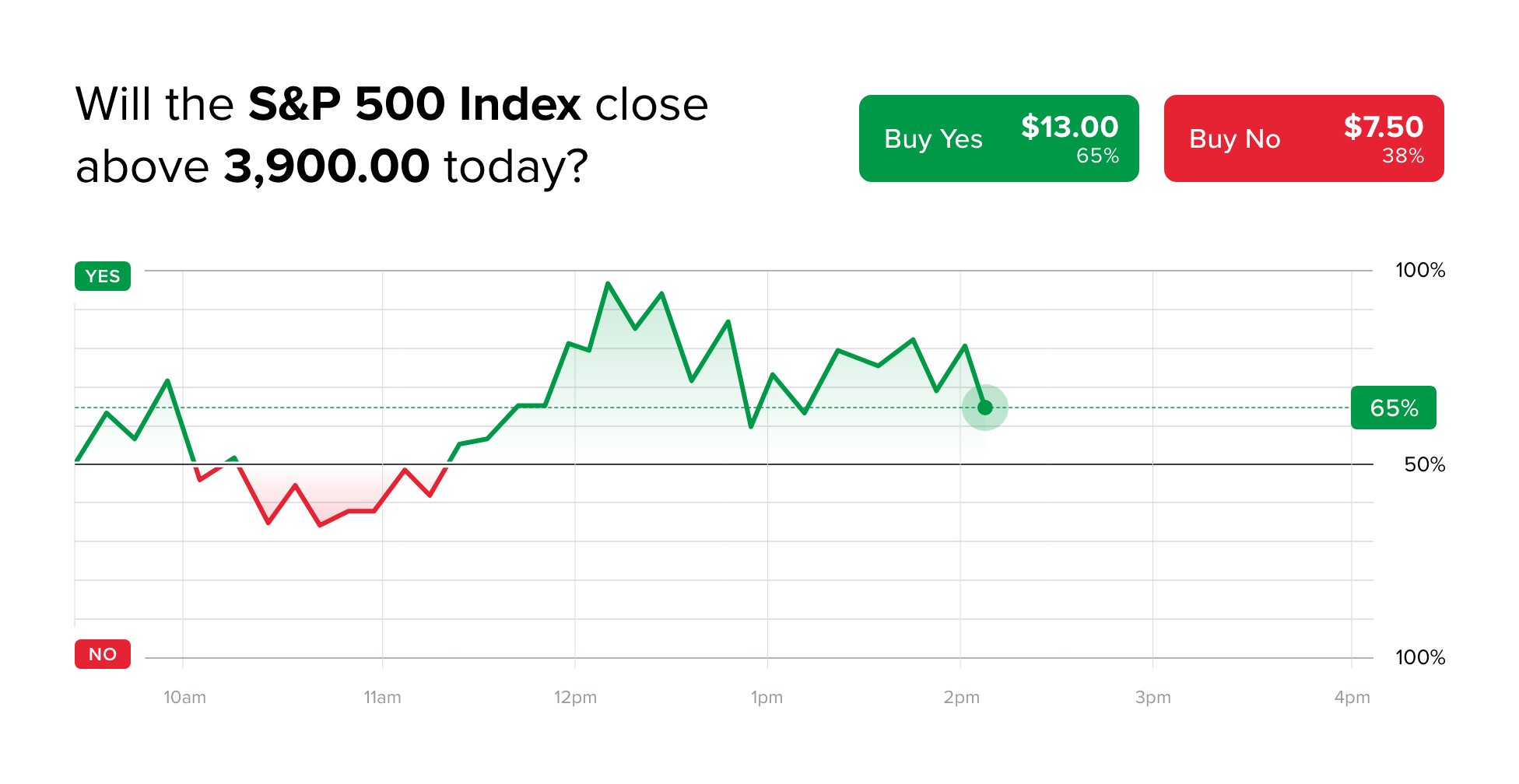 enemel
is predicting YES at 15%

@Austin is this something you would like to do if it’s legal?

Carson Gale
is predicting YES at 15%

@enemel Some folks definitely think they will...

Austin
is predicting YES at 15%

@enemel I'm a bit on the fence -- lots of people have asked for real-money prediction markets on Manifold, but there are definitely growth and reputational advantages of working with play money!

Kronopath
is predicting NO at 14%

Don’t do it. You don’t need the eye of Sauron focused on this website.

I personally don't believe so for any Fiat, but I certainly would exchange it for some DGG merch (+ pay shipping). ❤

Andrew G
is predicting NO at 15%

Observation: if you commit to the GWWC pledge of giving 10% of your income to charity, then donating your mana to charity is literally equivalent (arguably, a bit better), than getting the same amount of USD, since it offsets the amount you would have otherwise donated from your USD money. #eagrindset

Carson Gale
is predicting YES at 15%

@AndrewG tax breaks are nice tho

People have been trading World of Warcraft gold for USD peer to peer for decades without issues. Also there is a centralized thing where you can trade USD for game time tokens and auction them for WoW gold. WOW is this whole parallel universe where the game designer can do whatever they want and none of the real world regulations apply in-game. E.g the CFTC doesn't care if you corner the market on commodities in World of Warcraft, despite the existence of this indirect link between wow gold and USD.

Jack
is predicting NO at 19%

@JonathanRay I think this argument proves too much. Consider cryptocurrencies - the CFTC has in fact shut down cryptocurrency prediction markets. What's the difference between WoW gold, mana that could be freely exchanged to dollars, and cryptocurrency?

Jack
is predicting NO at 19%

I broadly agree with your probabilities though. I think the big relevant factors are how freely you can exchange to real money, and how similar the instruments being traded are to real-world financial instruments. If Manifold offered withdrawal of mana to USD, then seems to me like it would be treated the same as crypto prediction markets - why wouldn't it?

Martin Randall
is predicting NO at 19%

If we can only have good prediction markets inside world of warcraft I'll take it.

@jack In some sense WoW gold was the original shitcoin, but it escapes regulation because it's somewhat harder to exchange for fiat

Martin Randall
is predicting NO at 10%

@JonathanRay Honestly I figured it escaped regulation because of this:

And because it would cause embarrassing headlines: "IRS demands phat loot on tax returns".

John Beshir
is predicting NO at 33%

@JonathanRay I think the premise by which Blizzard is managing to have WoW gold lack recognised value is by having the sales be peer to peer and unofficial, as Manifold currently allows with Manalinks, and that the sales are not something they officially do is load bearing. It's a weird legal fiction they've created, that lack of an official redemption value means that value is legally zero so you can do whatever with it, and I don't think it holds if you do the seemingly practically equivalent thing of doing full bidirectional USD exchange.

Even when you're doing it only with some people, I think you have now made M$ hold a recognised real world value at that exchange rate. (90%)

This itself might be legal, to have a local currency for your MMO you exchange for USD, it legally has real world value but that's not necessarily a problem. But I'm pretty sure it would make running an official casino in your MMO fall under same regulations as gambling real money (90%) and probably make third party casino do so too (85%) although in practice they might be too small and tricky to locate to get the attention of regulators.

I could see it being true that Blizzard could add a redemption value for WoW gold or run gambling in one of their games, but not both at once, that's just having casino chips and gambling in those.

John Beshir
is predicting NO at 33%

I remembered a kinda-MMO which does do bidirectional exchange, Second Life, whose Linden Dollars (L$) are exchangeable both ways, but where their position on this is that gambling ingame falls under real money gambling laws, and they have bans on the most commonly illegal forms of it that they enforce on participants with warnings to follow your own jurisdiction's law as well: https://wiki.secondlife.com/wiki/Linden_Lab_Official:Policy_Regarding_Wagering_in_Second_Life

Edward Kmett
is predicting NO at 15%

@jack I'm looking forward to being able to withdraw Ṁ from the market either by giving it to charity or in the form of extra large carnival-style stuffed bears for my grandnieces. That's going to test my commitments to effective altruism.

Sure, I could save a life or two in Africa, but I could also choose to smother a couple of kids here near home in several 4 ft tall stuffed fuzzy prize bears...

Martin Randall
is predicting NO at 15%

@EdwardKmett See the offer in here

Martin Randall
is predicting NO at 15%

If the "payout" involves objects that are more akin to novelty objects that cannot readily be converted into Linden dollars, real-world currency or value, then that activity will likely be permitted

Nikita Skovoroda
bought Ṁ10 NO at 15%

Michael Klyachman
bought Ṁ15 NO at 16%